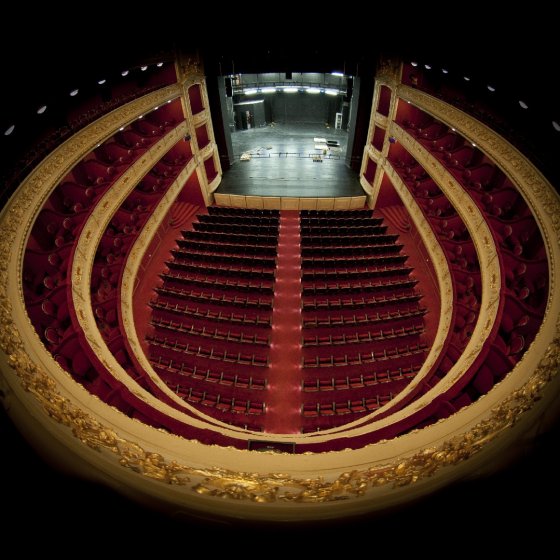 The Municipal Theatre of Piraeus is a neoclassical building that was designed by architect Ioannis Lazarimos and was first established in April 9th of 1895. Its new, more modern operation began on Tuesday, October 22nd 2013, when the astonishing and monumental building – after being “silent” for ten years, because of a complete and much needed restoration, it opened up to the public and begun operating with new plays. From 2015, the artistic director of the Municipal Theatre of Piraeus is Nikos Diamantis.